I just got home a couple of weeks ago from a trip to Europe to visit some friends in Germany and Austria, and it was one of the best weeks I've had in a really long time. Getting to see some of my absolute favourite people again after almost two years was incredible, and we did and saw so much in the short amount of time that we had, so now I have memories to last me a lifetime.

I started the trip in Munich, where I landed around noon on the 25th. Raphaela picked me up from the airport, then we headed back to her place, where I showered and got freshened up before we made our way into the city centre to meet up with Amelie and do some shopping. This was the only day I really got to spend in Munich since we caught an early afternoon train to Vienna the next day. After shopping and going to a little cafe for milkshakes, we sat in the little park pictured below for a couple of hours, just talking and people watching, and it was honestly so perfect. It's always crazy to me how we can always pick up right where we left off, even after two years of being 8,000 kilometres apart.

The train to Vienna was about six hours long, so we passed the time by talking, listening to music, napping, snacking, and watching all the fields and little towns roll by the windows. Once we got into Vienna, we had about half an hour before our next train to Neusiedl, where Josie lives, arrived. 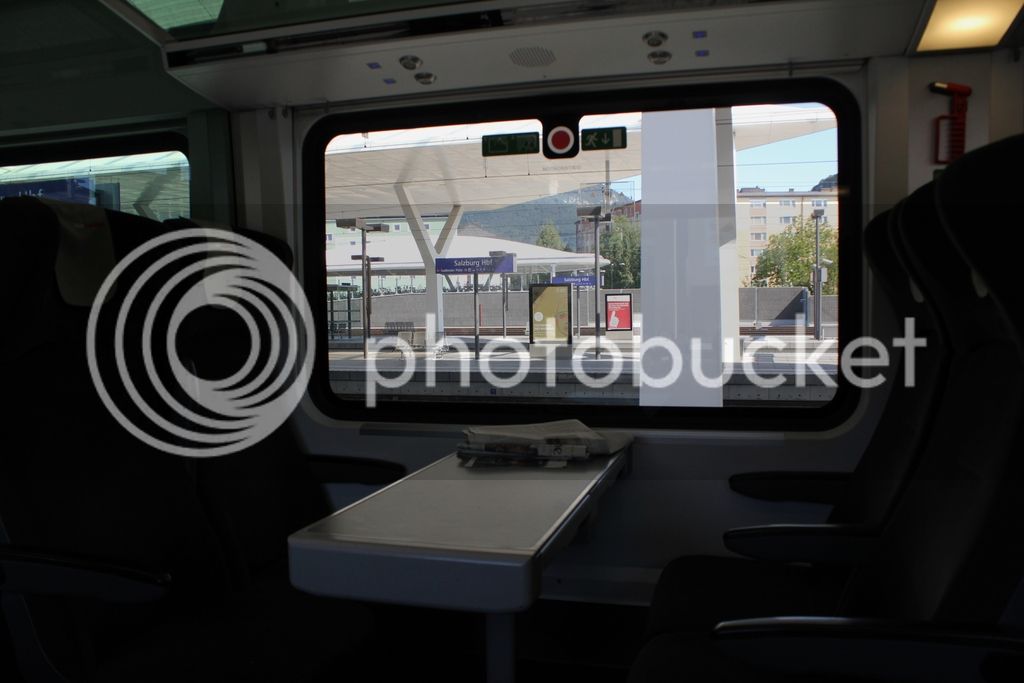 Josie and Nici came to pick us up from the train station, then we headed back to Josie's house. The first night there was pretty chill. We had dinner with Josie's family, then went to one of her friends houses for a bit, before going to a little bar on the lake for a drink. It was pretty relaxed compared to the next few days of running around being tourists!

Our second day in Austria was our tourist day in Vienna. We started the day off by climbing 343 stairs on a spiral staircase to the top of a famous cathedral there. It was exhausting, but the view of Vienna from the top was incredible!

We spent the rest of the day walking around the city, getting a personal tour from Josie of the famous buildings and places in Vienna. Vienna really is a gorgeous city. It's so clean and fresh, and it's huge, so there's always something new to see!

We had a late start the next day, then spent most of the evening in ikea, shopping for furniture for Josie's new apartment in Vienna, which we helped her move into later that night. We also went clubbing in Vienna that night, which was insane, but so much fun! We stayed out until 5 in the morning, then spent the night on two twin mattresses on the floor of Josie's new place. There aren't that many normal "friend" things we get to do together since we live so far apart, so being able to spend the first night in her first apartment all together was really special!

After a short 5 hours of sleep, we headed back to Neusiedl to shower up and get ready for a little day trip to Slovakia.

I'd always heard that Slovakia was a pretty poor country, so I wasn't expecting much of Bratislava, but it held so much unexpected beauty, and I really, really enjoyed our day there. We mostly just hung out at the Bratislava castle. We walked around and took photos for a bit, then found a little terrace cafe that overlooked a lot of the city, and we sat there for hours, just drinking lemonade and coffee, eating ice cream, and talking away. It was such a hot day that day, so being able to sit in the shade and just lounge around with a beautiful backdrop was really perfect.

The next day, Raphaela and I hopped on the train back to Munich, and the day after that, I boarded my flight home. The trip really went by in the blink of an eye, and I wish I could have a million more days with these girls by my side, but I'm really grateful for the time we did have, and I hope I get to see them again soon!
Posted by Hope at 11:44 AM No comments: