Well, I've been meaning to start this little series for awhile now. Since the end of January, really. But life gets in the way these days and finding the time to sit down and blog doesn't come around as often as it used to when I was 15. However few and far between these posts are, I'm not quite ready to give up blogging all together since this is one of my favourite ways to document life.

So! With that said, as a way to hold myself more accountable and as a way to really document everything, I'm going to start posting month in review posts at the end of each month. I have a couple to catch up on, but once I'm all caught up, I will hopefully be better about posting them on time. Maybe I'll even get back into the habit of posting individual event posts, too! But let's not get ahead of ourselves! 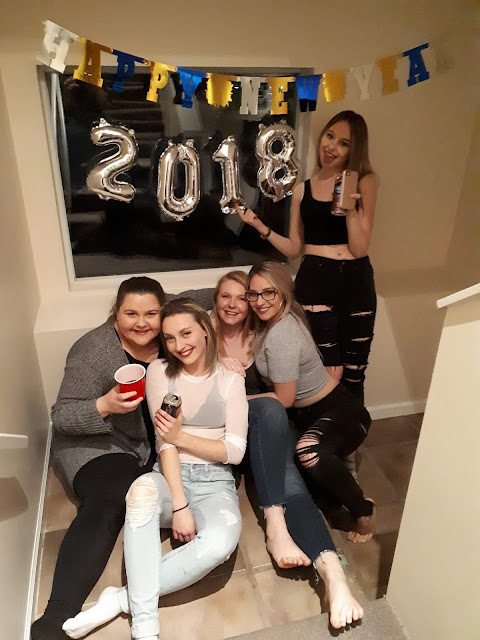 I welcomed the New Year with my closest friends and a house full of strangers at the first house party I've been to in a long, long time. Things got a little messy, as they usually do when jello shots are involved, but it was nice celebrating with some of my favourite people. 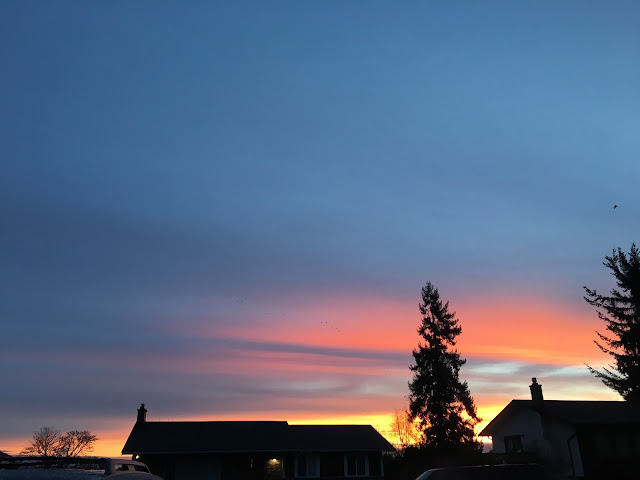 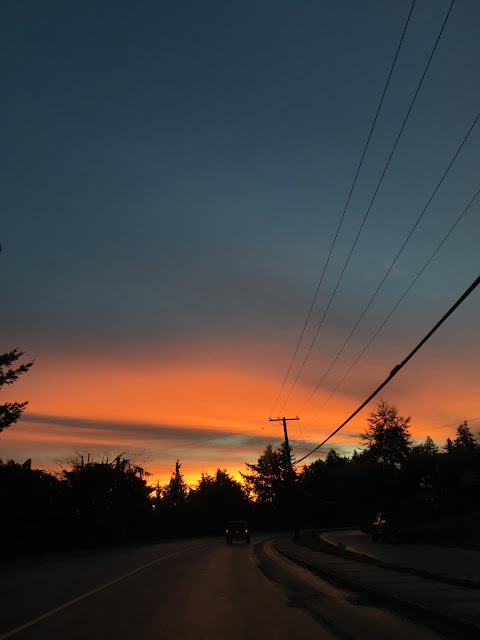 It's always a welcoming sight to see some colour in the sky during the winter. Living on the west coast, or "wet coast" as we refer to it as, it's not unusual to have overcast skies for weeks on end. This sunrise on my way to work one morning was definitely worth documenting. 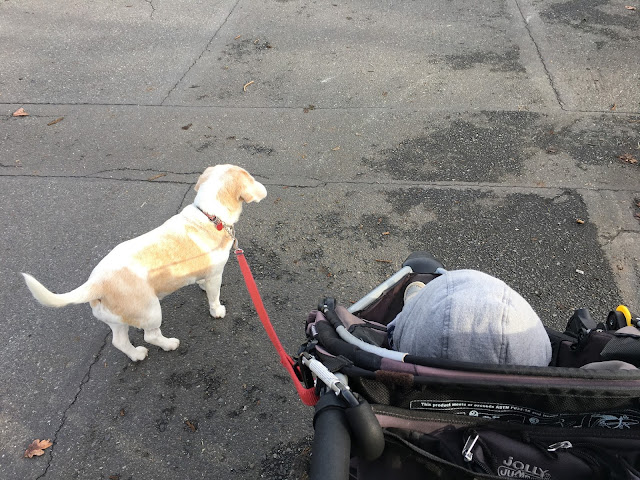 Speaking of work! I have hundreds of photos of the little guys I nanny and I so wish I could share them since they're such a huge part of my every day life. Their parent have asked me not to though, so the only photos you'll be seeing are back of the head shots. 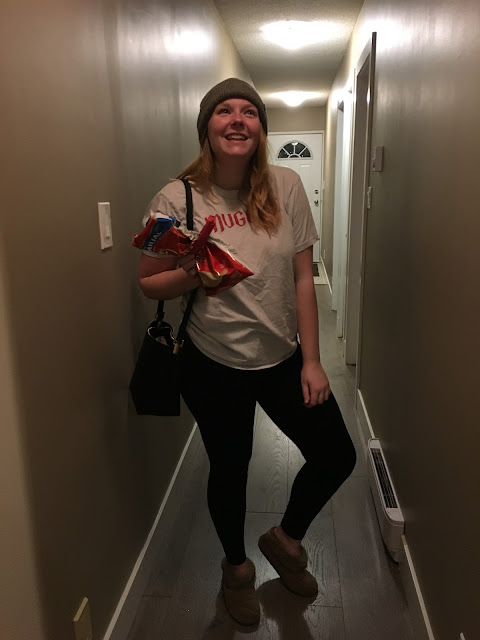 Madi on her way out of the house one night. I just felt like documenting it because it seemed like such a "young, college kid" moment to me. 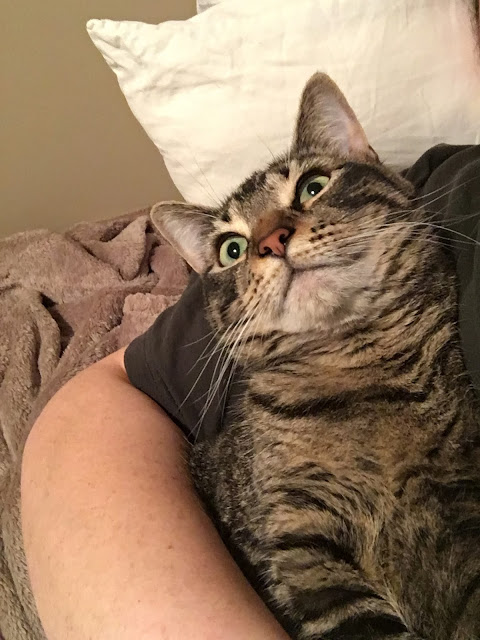 Olive being a little derp. 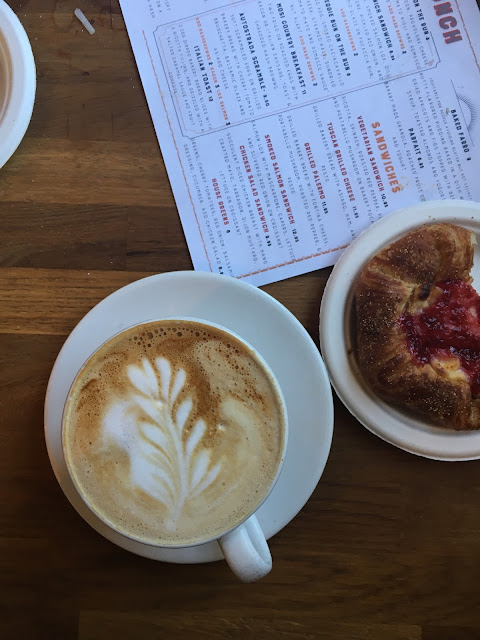 From a coffee date with Jessie and Madi at Mosi one morning. They have the best coffee and even better baked goods. I really need to make the effort to go there more often! 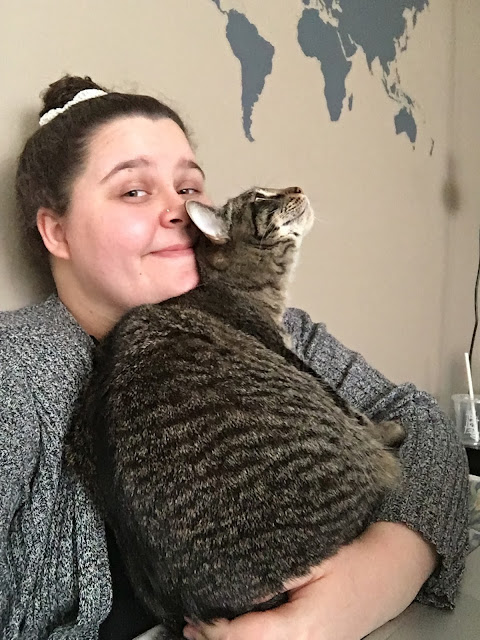 Olive snuggles. I sure do love that little cat. 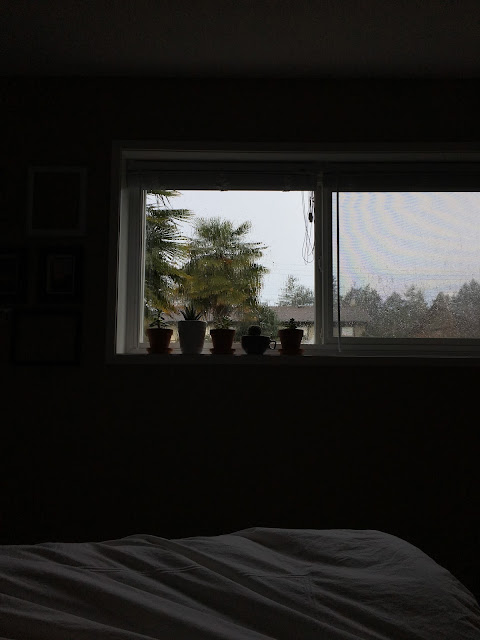 Cozy, rainy days from my bed. 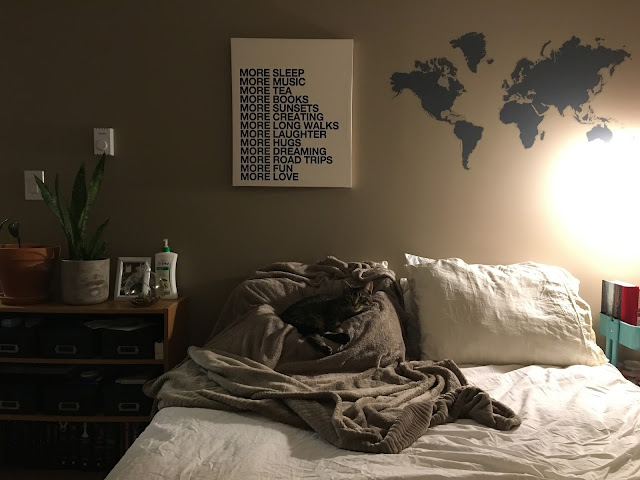 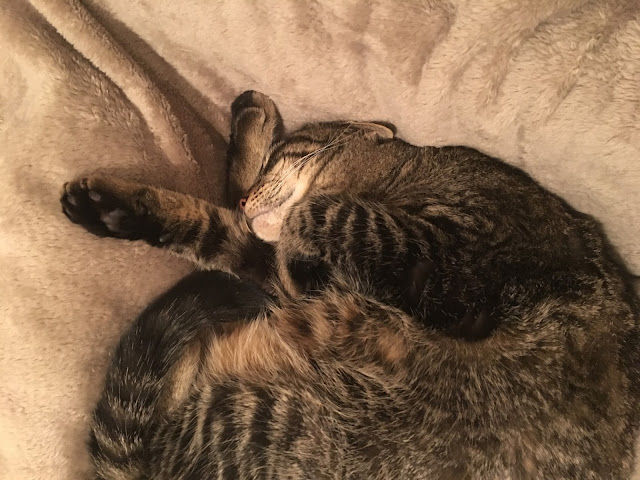 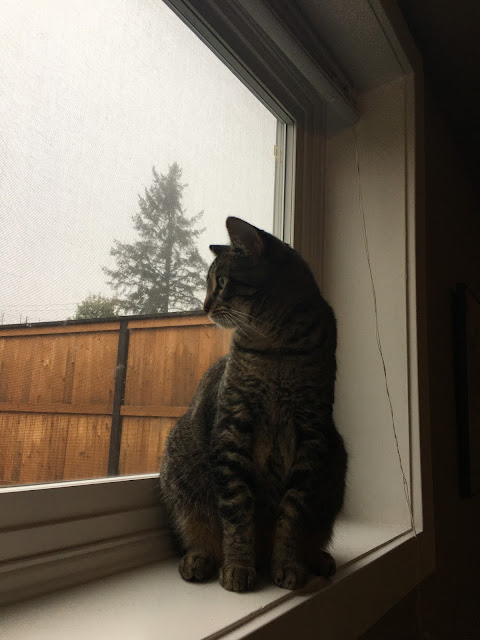 Just some more Olive cuteness. You wouldn't believe how much I cut down on the Olive photos. Crazy cat lady over here! 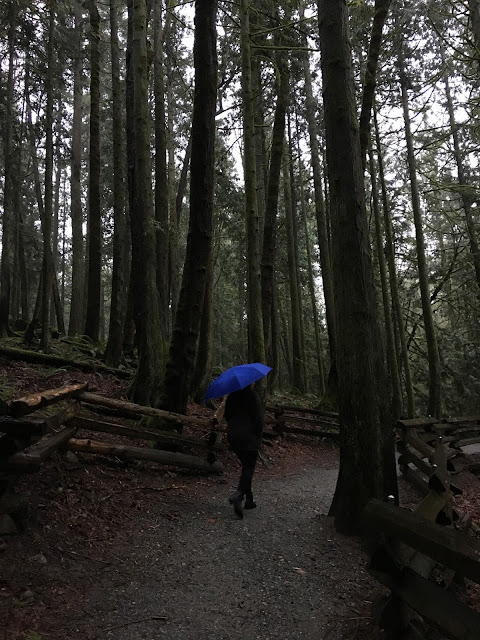 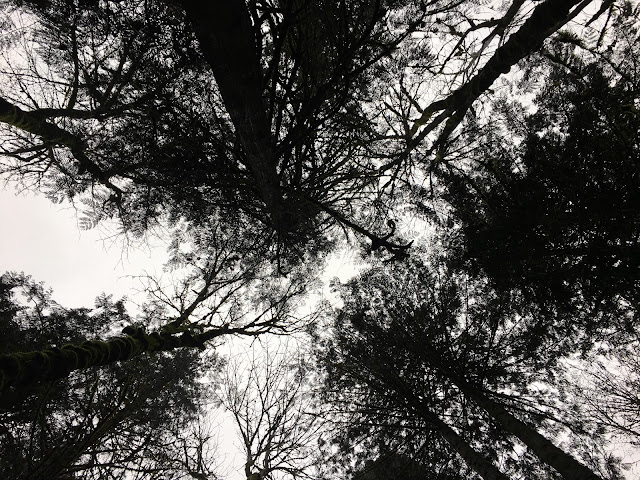 From a walk in the rain in Centennial Park with Madi. It was so peaceful and beautiful, even in the rain. 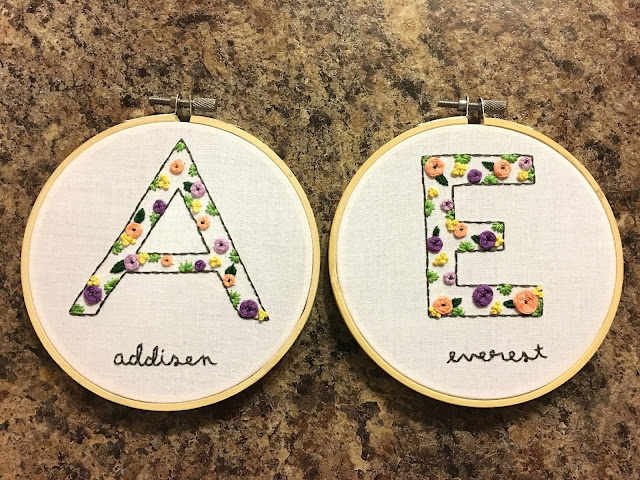 A new style of hoops I started making in January. These ones got sent off to some of my favourite YouTuber's for their twin girls. They featured them in a video and said they loved them, which made me so happy!

And there we have January in a nutshell! It was a pretty great first month of the year, if you ask me!
Posted by Hope at 4:27 PM No comments: